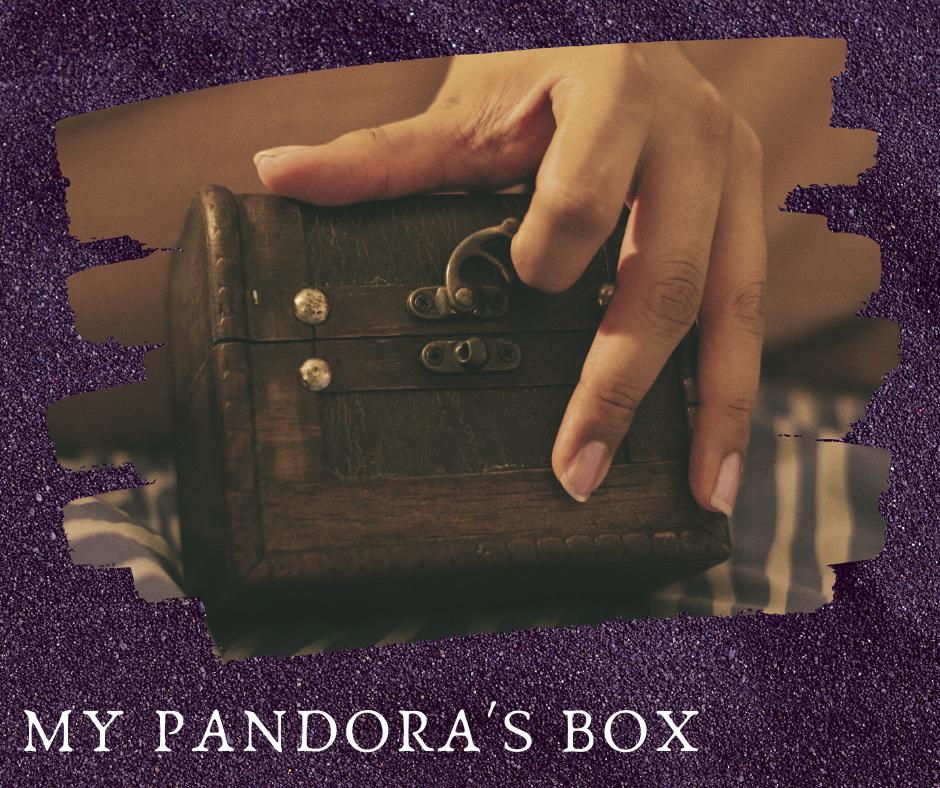 When I was younger, I was very inclined to astrology and tarot card. I liked the idea of having an imaginary friend. I was also very interested in witches and watched a few shows like Sabrina and Wendy the Witch. Although, I never shared this with anybody for fear of being laughed at and misunderstood.

I also had lucid dreams about running because zombies were chasing after me, falling into something deep and dark, and my wildest dream that I recalled was inspired by the movie Omen.

This movie is a horror film franchise about the AntiChrist becoming man and he had the birthmark of 666 on his scalp. I watched episodes 1-3 which shows Damien’s story from being a baby until he became an adult. In my younger years, I really liked to watch horror films but this all changed and I stopped watching horror films after one night.

My wildest dream was about Damien as an adult and he was plotting of taking over the world and suddenly there I was in the dream fighting Damien. I knew I was dreaming but for whatever reason, I couldn’t wake myself up. I even was thinking, “Oh, this is what elders mention as nightmares.” I didn’t know how long it lasted but it felt like a lifetime and eventually, I fully woke up because I felt intense cramps in my calf.

After the pain receded, a lot of questions were running in my mind:
– What kind of dream was that?
– Who the xxxx am I to be fighting Damien, the AntiChrist?
– Who can I talk to about this dream (especially since I grew up in a Catholic family and I was studying in a Catholic school)? Will they laugh at me? Will they tell me to pray more of the holy rosary?

That night, I decided to put everything and store it in what I call my Pandora’s box. That was the night I also decided to stop watching horror films because I feared that the next time I might have a nightmare I might not be so lucky to be able to wake up again.

For years, that box was tightly sealed and shut but when I met Pathways I opened it up again because I know that there are people now who understand me and my quirkiness and will not laugh at me nor judge me.

This made me more open to learning about spirituality, reading and researching about chakras, crystals, dimensions, power of healing your own body, astrology, etc. I am also trying my hand in tarot card and oracle card and to tell you frankly, I connected to the oracle better.

Initially, I was still hesitant to pursue this and be open with this, hence the 1-year hiatus from my blog because I wasn’t sure how my family and friends would react. But I reached a point in my journey that I just wanted to do I really wanted to do and to heck with their opinions.

I haven’t fully opened everything in my Pandora’s box because there is really so much to re-learn (I felt that I know these things already and I am just being reminded of it and refreshing those learnings). But to be honest, also because I am still trying to find the courage to open everything fully.

What about you? Do you also have a Pandora’s box filled with all kinds of oddities? Let’s swap stories. I am very keen to know your story, your interests, and your challenges. Maybe I could learn a thing or two from you.  Let’s also take this opportunity of downtime to get to discover, to study more about and to enhance our gifts.